The accidental perfect shot (according to ED!)

From last week’s rather average shot of birds flying (but an accomplishment, nonetheless) to this! “She didn’t take that”. If that’s what you’re thinking, I was, too. I took this waterside picture on the same day I shot those flying birds. I took several more from different angles and they are all beautifully shot, technically and in terms of composition. I was filled with pride having taken these beautiful shots after such a short time.

At this point, I’d learnt nothing about post processing to bring out things like reflections, shadows and clarity. This photo is untouched, raw as they come! This is the special shot I mentioned in my previous blog but regardless of how good I thought it was, sharing this piece of work, deep down, was a difficult thing to do.

I doubtfully knew it was a good shot. This tiny thread of self-belief was just enough to open a window, allowing me to see a potential in myself that I’d never been able to see before. My ED, meanwhile, was trying to convince me that the picture wasn’t impressive at all and any compliments from other people were made only because they did not want to hurt my feelings and because they felt sorry for me.

The compliments kept coming thick and fast, ‘amazing’, ‘beautiful,’ and even the suggestion that I should enter the picture in a local photography contest (yeah, right!). For a person with an ED, compliments are hard to accept; in fact, they’re downright awkward and uncomfortable. I have history of brushing words of praise off or deflecting them. Strange huh?

I have this perfectionist side, yet compliments make me want to run the other way, fast!  That’s the sad and often unknown reality of living with an ED; it affects a person in many ways and contrary to popular belief, it’s never just about the food or the weight or how skinny and beautiful you can make yourself look. Sure, food and weight are part of it, but the illness is much more than this; the vanity component is merely a smokescreen covering a bigger internal struggle.

There is an ever-enduring struggle of a lack of self-esteem, self-belief, self-confidence, self-respect and, overriding all of this, an inability to have any kind of love for self (I still struggle to even understand this concept). Ask anyone with an ED and I can almost guarantee that they will admit to feeling inferior to everyone around them and are forever fighting an urge to actively compare their abilities and appearance to everyone around them.

So, with this piece of photography, I felt a sense of uncertainty and repeatedly questioned myself and my abilities, ‘there’s just no way I could’ve have taken such an impressive photo, it’s nothing more than a fluke!’ That little nuisance inside my mind continued to pull me back, ensuring I was firmly kept in my small and insignificant place. ED successfully convinced me that I was good at nothing and everyone else could do better than me. Years of internal abuse by my ED had made this a no-brainer.

However, that tiny thread of self that had shown unabated joy when I first saw this picture, was helping me to consider another perspective. Was it possible that this beautiful photo was a sign and the beginning of something far more important, the first of many lessons in learning to trust my healthy self, perhaps? Reflecting, I rationally observed that this photo was no fluke or mistake. I set the camera up, framed the shot how I wanted; I had every intention of taking this shot, the problem was, I didn’t believe in my ability. Still, I captured this beautiful scene, and I started to wonder if maybe I should have followed that interest I had in high school, maybe photography was my hidden talent. I could only imagine where I’d be by now if I had followed that early interest that was snuffed out by ED, but hey, it’s never too late to start.

I continued to share the picture and, as uncomfortable as it was, received positive feedback. Did this change my way of thinking? No, but it allowed me to hear compliments rather than avoid them. Apparently, the more we hear new information, the more likely it is to mould into our new way of thinking. June Alexander told me that researchers have found a person can take thousands of repetitions to develop a new healthy thought in a way for it to become our new norm, what a daunting number! But the good news was that my thread of healthy self was awakening, thanks to this picture, and new possibilities were emerging.

From the day I took this picture, I started sharing my favourite images on my Facebook page and soon after, created an Instagram page where I could have a potentially wider audience. A positive but risky step in the right direction, the possibility of receiving negative feedback or no feedback which could potentially ramp my ED right up had not even crossed my mind.

Take home message: I never believed I had the natural ability or talent to be good at anything. I went to university believing I’d be bottom of my class, I found a partner all the whilst thinking I’d never be good enough for him or his family; I had children convinced I couldn’t and would probably be a lousy mother anyway! Did any of this eventuate to being true? No, I graduated top of my class, I have been with my partner for 20 years and despite the normal ups and downs of parenting, my children are well looked after and loved. When I look at my life in this way, I can rationally agree that I’m not entirely useless, I do have quite a few skills to offer. The more I actively believe this, the more that negative voice will begin to quieten down and recede.

If you love my Accidental Perfect Shot photo as much as I do, you can order a print of it at my Photography store.
Posted in Photo blogs
eating disorders photography positive feedback self-esteem 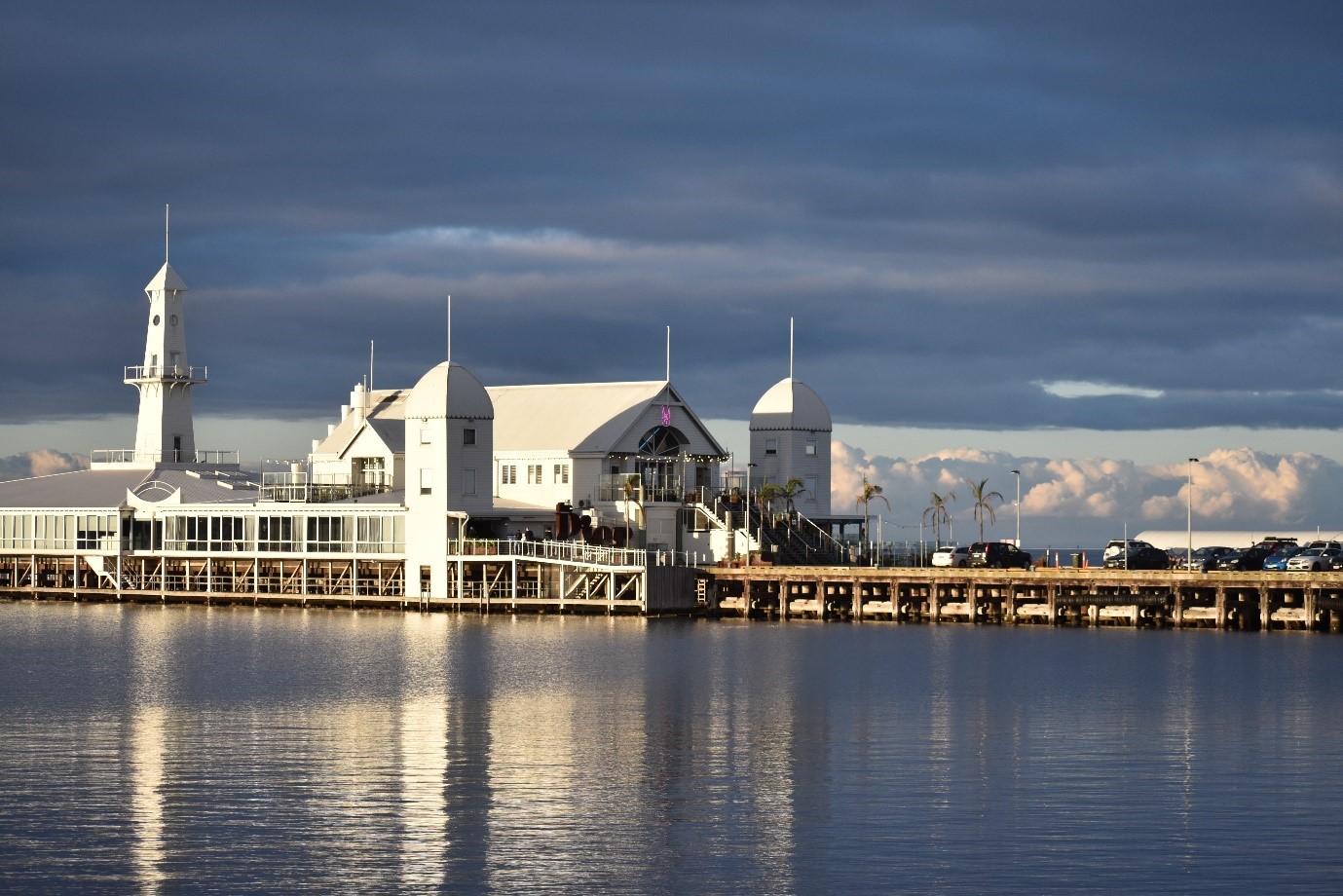 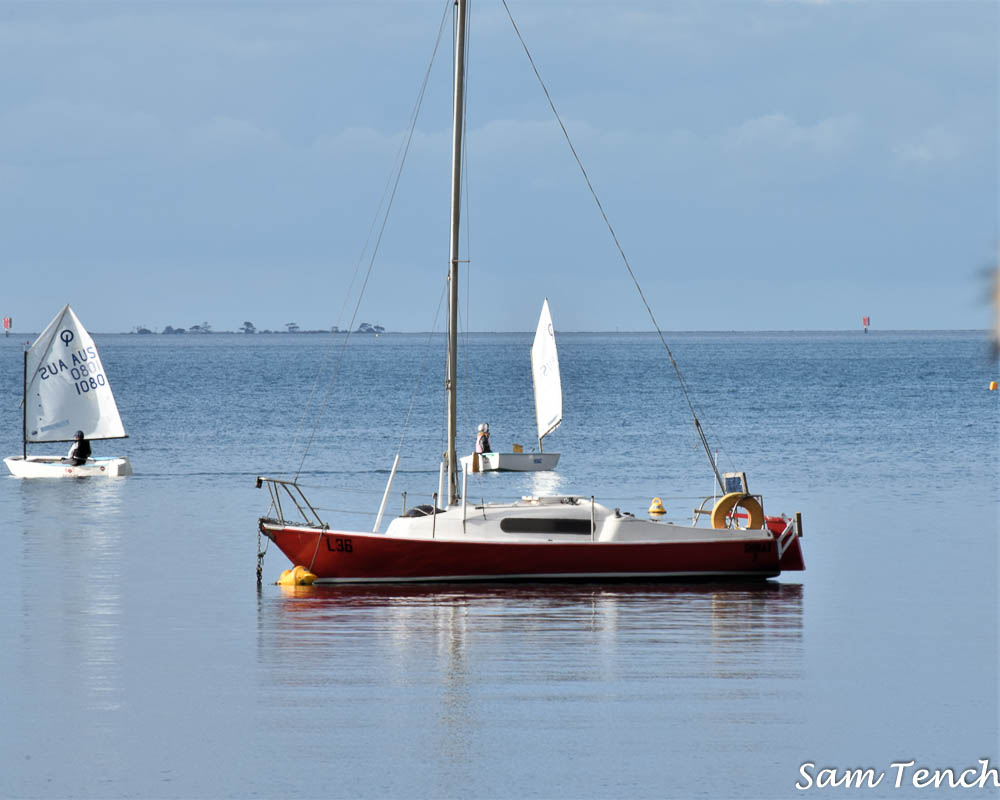 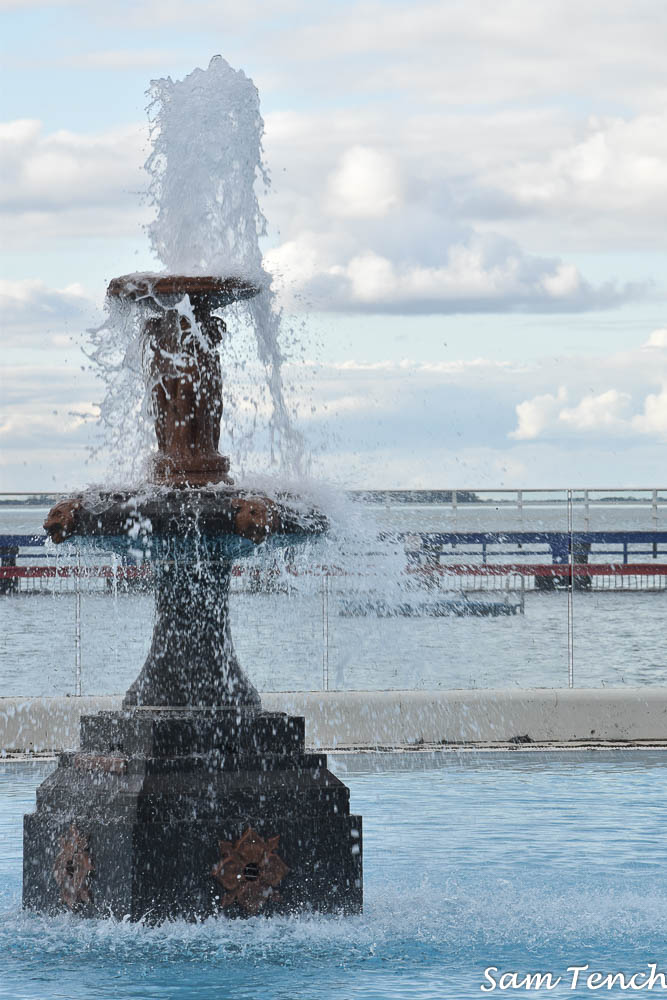