The art of capturing a Flying bird, without the blur

I’d often wondered and admired how people could take precise photos of moving objects without it resulting in a big blurring blob.  A bird, for example. No-one wants to see a big blurry blob flying through the sky, I certainly don’t; straight to the dreary deleted items bin that bird would go.

One of my first lessons with my photography mentor related to the exposure triangle, specifically, the shutter speed setting and how to use it to achieve sharp and slightly blurred moving objects.

Having already had a lesson on aperture and how to use it to create blur, the internal sense of utter confusion, and overwhelming self-doubt was taking over. Thoughts like this:

These are the kinds of thoughts that, for as long as I can remember, rushed at me day after day. The onslaught of critical thoughts had become as natural as getting out of bed and brushing my teeth, I couldn’t question these thoughts. I believed them. I could never feel like I might be good at something without being my critical voice deriding me for being big-headed about it.

Over the years, people in my life, people in close relationships, have helped to strengthen this part of my mind by making hurtful comments about me, to my face no less. Sadly, these spoken words – ‘stuck up’, ‘over-entitled’, blah-blah have served to keep me sitting uncomfortably in my small, isolated and unworthy place in the world.

It would be reasonable to question whether this new interest in photography was a positive move. After all, it seemed to invigorate the many self-critical little monsters that live in my mind! ‘You can’t do this’, ‘You can’t do that!’ Yet, despite this, I really did want to capture that bird in flight, and I was probably more driven to succeed ASAP!

Like most people living with an ED, I had my very own and incredibly strong Mr Perfectionistic in residence inside my mind, right alongside my ED. They conspire to make everyday tasks seem a bigger deal than they need be, any attempt at learning something new seem nearly impossible, and I would often feel a sense of hopelessness. Sadly, for years I didn’t believe I had the smarts to learn new things.

So, with that low level of self-belief, I was doubtfully determined, I didn’t believe for one minute that I could get the shot. Nonetheless, I was going to try; let’s go out and get that bird!

A day out on the waterfront with my companion and encourager, Ergul, who also has a keen interest in photography, was the perfect location.  A day of putting into practice some of the new knowledge I had been learning.  Many shots were taken that day, it was one of those fake it till you make it situations. Pretend I know what I’m doing, and yay, I did it!

I couldn’t believe I’d actually captured a bird in flight!  It gave me such a rush of warm, fuzzy, feel good emotions.  I imagine my internal response was similar to someone who’d won the lottery, a strange comparison I know, but I was on top of the world and nothing could ruin that for me, not even that voice inside my head that was telling me those photo’s mean nothing and are not particularly good, “don’t get too big for your boots Sam”. In fact, the day only got better with a photo I would take just prior to going home for the day, a photo that I was shocked to have taken, a photo that unexpectedly brought a great deal of complimentary feedback; but I’ll leave that for another blog!

This particular day was a small stepping stone for my self-belief.  I can do things, in this case capture that flying bird, when I put my mind to it, I’m not completely void of smarts or skills.  Don’t get me wrong, it wasn’t easy, ED was with me the whole time but I somehow managed to push back at those self-defeating thoughts that my ED continuously throws at me, usually resulting in me being drawn back into his world and simply giving up.

My take home lesson: Something completely unrelated to ED, something I love to do gave me enough strength to ignore ED’s hurtful abuse and resist being pulled down into his world of self-defeating, self-critical and self-hating thoughts. Taking photographs suddenly opens up the world to seen.  I’ve never before taken such interest in the smallest things, the beauty in everyday things, for example, a cloud! Therefore, on this particular day, thoughts relating to food, size and how terrible I look took a back seat for a few hours simply because I was more focused and consumed by the amazing world around me and capturing it on my camera.  Granted, a few hours may not seem like much, but it’s a step in the right direction and the more time I spent with my beloved camera, the more time I got to appreciate this new world that has opened up to me and less time listening to my horrid ED. 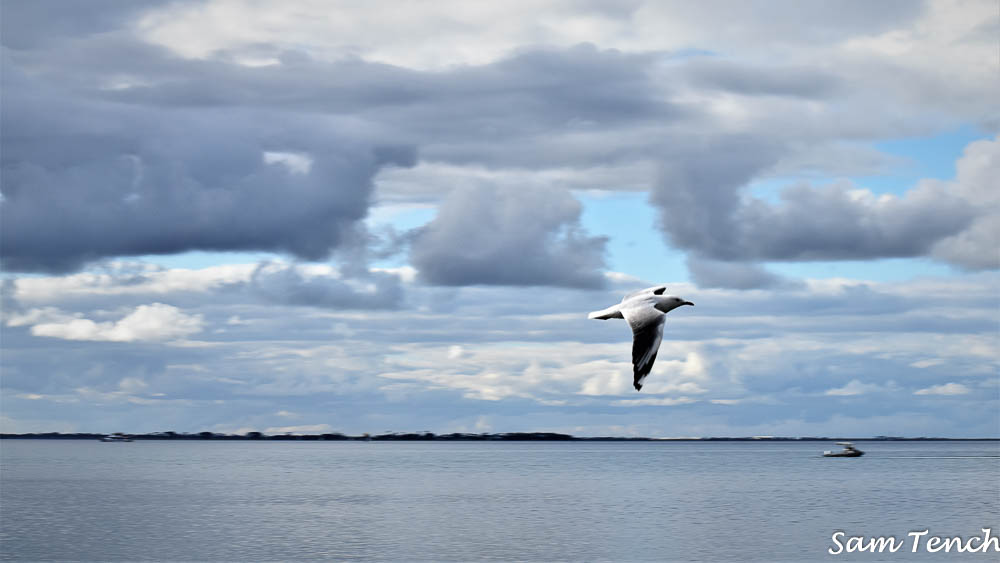 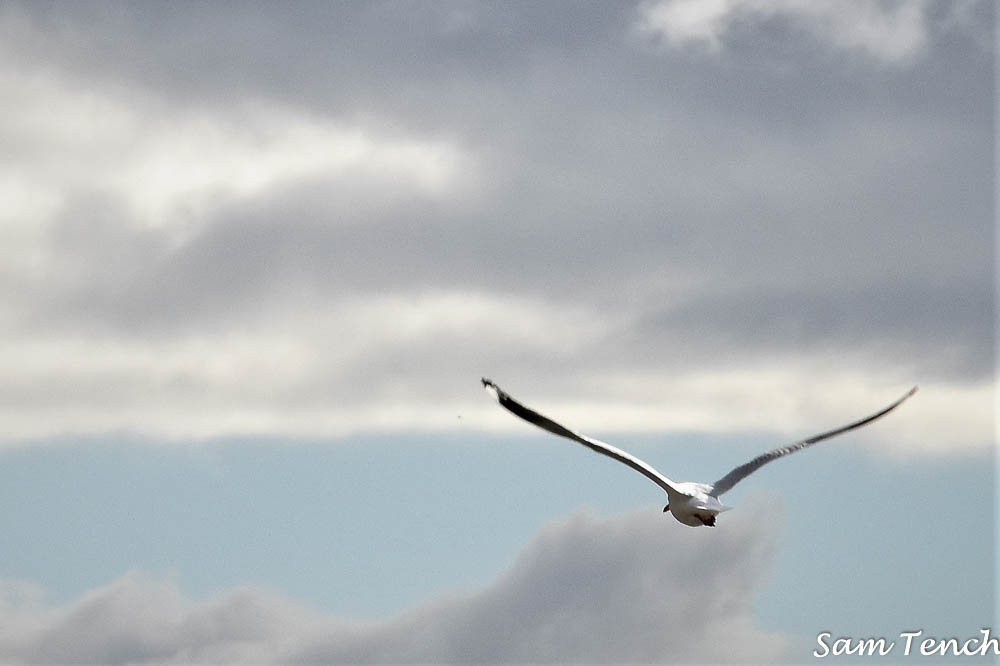 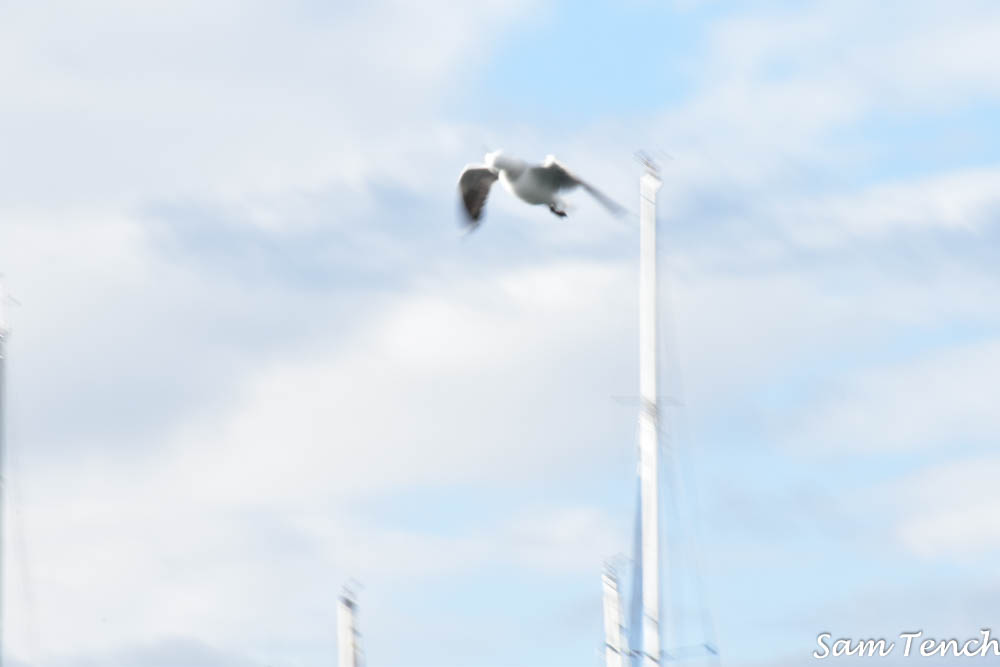 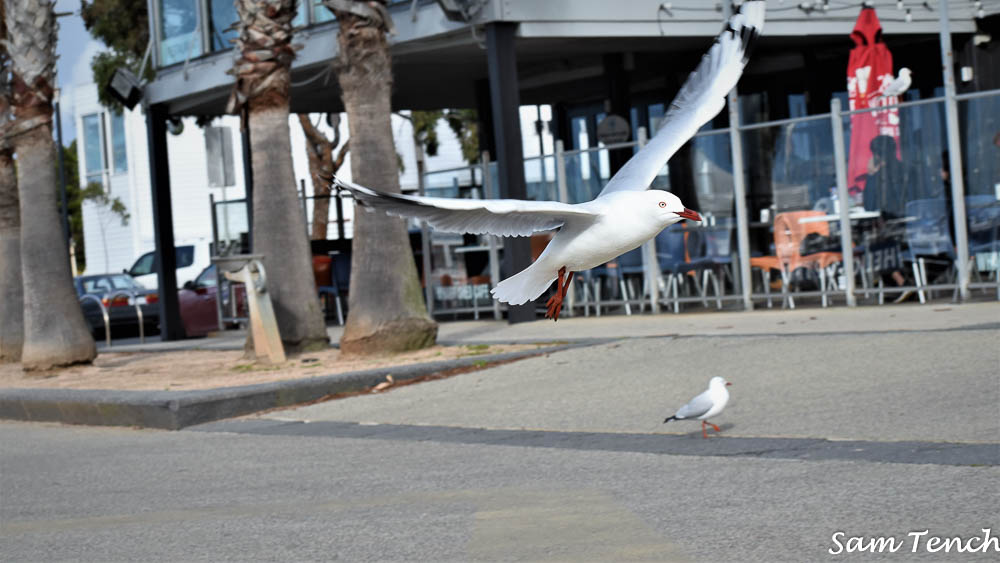