Planting a seed for change

This photo makes me giggle. I took this shot in my garden shortly after receiving my camera, trying to achieve that elusive background blur mentioned in earlier blogs. Seven months ago, I was impressed with my effort regarding this photo. I looked at it with a bit of satisfaction. ‘I shot that beautifully captured flower’ kept going through my mind every time I looked at it. Amazingly, soon after, I wasn’t the only one who thought it was at least a little bit okay.

First, I digress. Around this time I was taking photographs at a social event, feeling very much an amateur, trying to appear confident. However the environment and lighting weren’t ideal for taking photos. With my limited experience and my highly critical, ever-present ED, the panic I felt was immense.

I could feel my face becoming flustered and sweat beads were forming. I was convinced that everyone was watching ME, not everything else that was going on around us, just ME. This line of thinking has dominated my mind for as long as I can remember. Hang on, let me rephrase that to be more accurate; this line of thinking is one that my ED has convinced me is true. To make the current situation more crushing, I believed everyone around me was not only looking at me, they were also judging and comparing every inch of me. My clothes, how they fitted my body, the shape of my figure, my face, my personality, my food intake, anything I was doing. Not surprisingly, this made social occasions particularly difficult.

Countless times I’ve made excuses to not attend a social event. The fear inside would be crippling as ED’s incessant accusations and rantings emphasised the bottom line: “I’m not good enough”.

Such thoughts are a cruel reality that most sufferers of an ED live with. When in the grips of an eating disorder you cannot see yourself measuring up to anything or anyone.

Despite the ED-driven self-criticism, having my beloved camera in my hand made being at this social occasion doable. I had a job and I didn’t have to get too close to anyone. I did not have to engage in deep or superficial conversation. I was doing a job, I didn’t have time to be social. I’ve always felt like a social outcast, so my camera aided me in avoiding dreaded chit chat, it provided a shield of sorts. In terms of the photographs, I persisted and did the best with the basics I had learnt so far.

Back to the other part of the story! Within hours of leaving the social occasion I had attended, I received a message asking if I was a professional photographer and requesting to see the photographs I had taken on that particular day. I was shocked, amused and was hoping to have something decent to show this person.

Apparently, my demeanour suggested I was a photographer with experience. I had to admit the truth, “Um no, I’ve literally had my camera for a few weeks, my experience is zip and I haven’t downloaded those shots yet”.’ (Downloading was a whole other process I had yet to figure out!). Surely that would’ve given the inquirer a message to back off because I clearly knew nothing!

Shock horror, no, that didn’t happen, rather he kept pushing, wanting to see some of my other work. (He had a background in photography). This plant picture was one of several I thought looked pretty okay and felt comfortable enough to share with him via email, never in my wildest dreams thinking that he would find anything of interest to look at.

My ED-driven thoughts were shown to be wrong again. Instant responses suggested that I had an eye for photography and that this particular picture was magazine quality. I was encouraged to consider selling my work. WHAT WAS THIS PERSON, WHO I HAD NEVER MET, ON ABOUT? ( I should mention, this picture had no editing). “Send more,” the photographer said, and he sent some shots through to me to confirm his photographic background. Even the offer of some one-on-one mentoring, to help me move forward, was made. My head was in a spin and my ED was doing its best to convince me that this individual was lying, was probably a predator, and I was nothing but a try hard anyway.

As such, I declined the offer of assistance, but the words continued to swirl around in my mind for weeks, leaving me questioning my own abilities.

Did I have any eye for photography?

Could I really do something with it?

Would people just laugh at me and think I’m big headed?

And ultimately, that deeply-engrained thought: Was I good enough? Could I be good enough? ED’s view was “probably not”.

Reflecting on my life, I’ve always had a low opinion of myself and my abilities. I would tell anyone prior to even trying something new that I would fail, so why bother? That was me.

I could go through life believing this noise that endlessly rattled my mind, and miserable as it was, continue to live in my self-constructed safety (punishment) zone and never do anything much in life. OR I choose to question the noise and at the very least, begin to look further into the favourable the comments by others about my photography.

I didn’t need to necessarily believe yet but acceptance with no judgment or questioning of motives on my part was key. There was another lesson personally here for me, and maybe it resonates with you — for the first time, I wondered if maybe I could begin the long and difficult journey of self-acceptance. I did not need to love or even like what I saw in the mirror; it was not essential but maybe I needed to work more on accepting what I saw and stop judging myself so harshly.

Despite the years of self-inflicted abuse, my body keeps supporting me by waking up each day. Would I judge my own children the way I judge myself? Absolutely not, and I’d tear anyone apart who did. There is a lesson right there and I remain very much in the chair of the student. 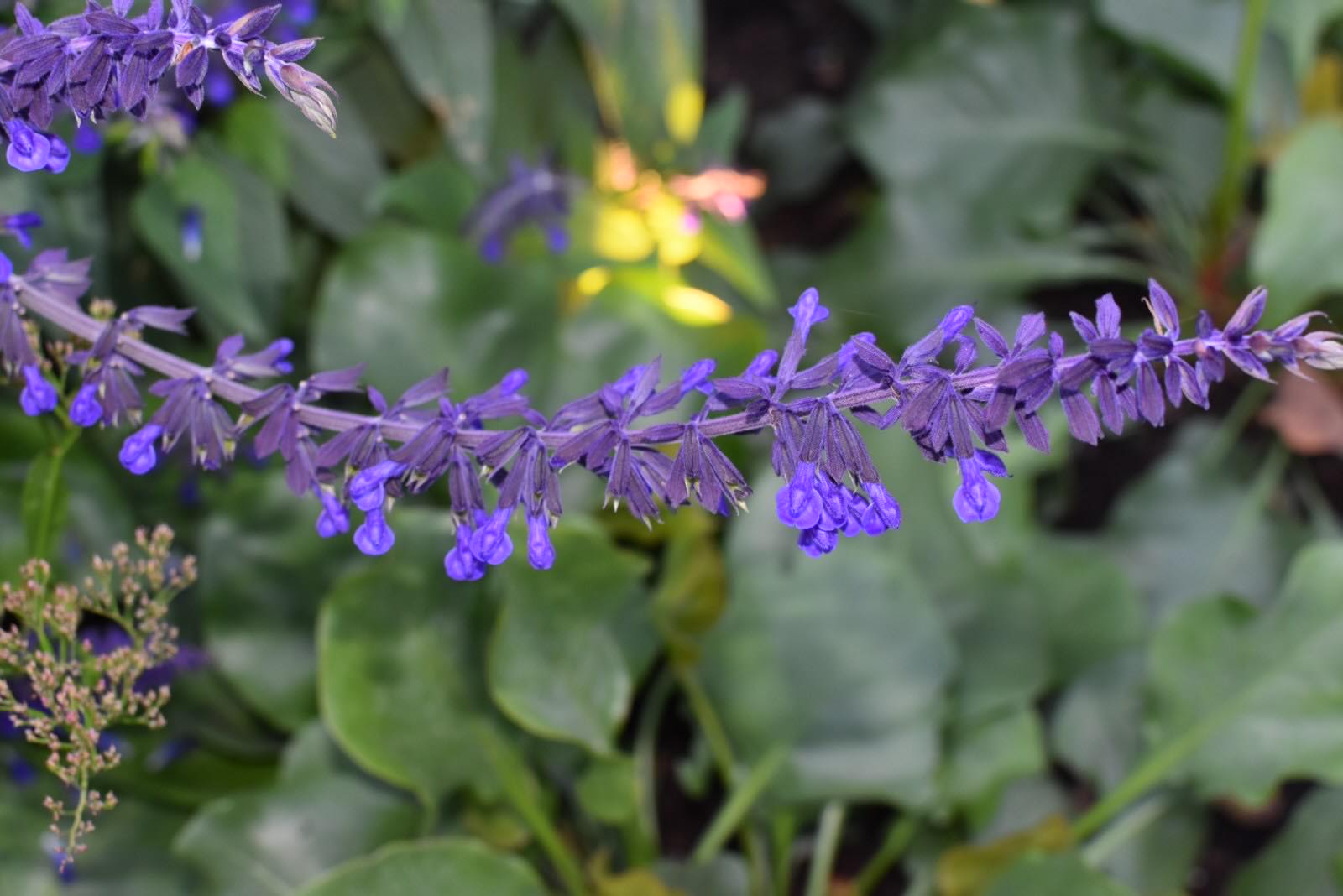 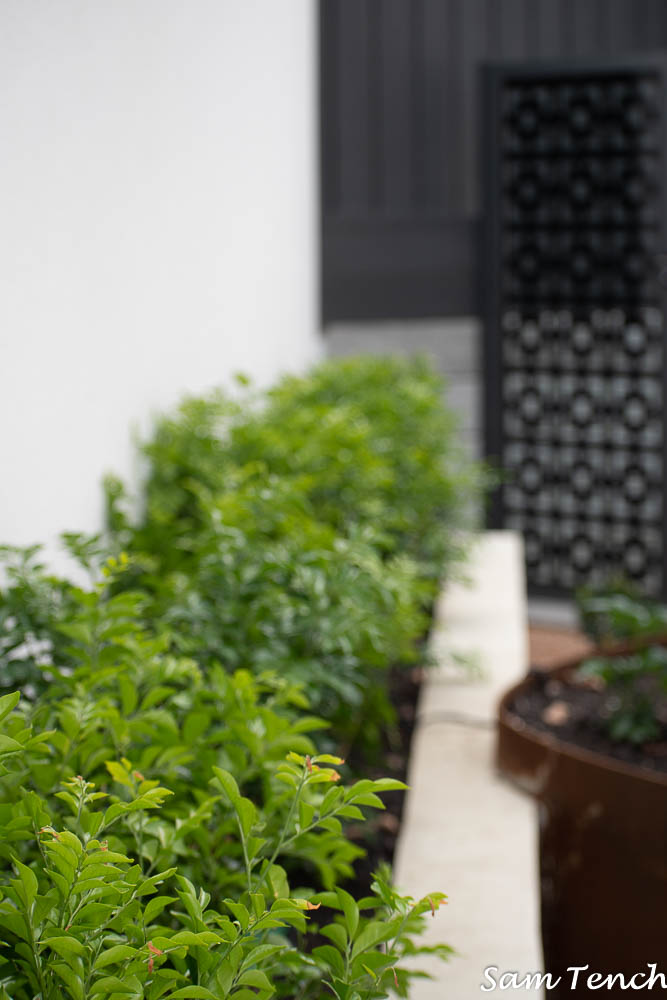 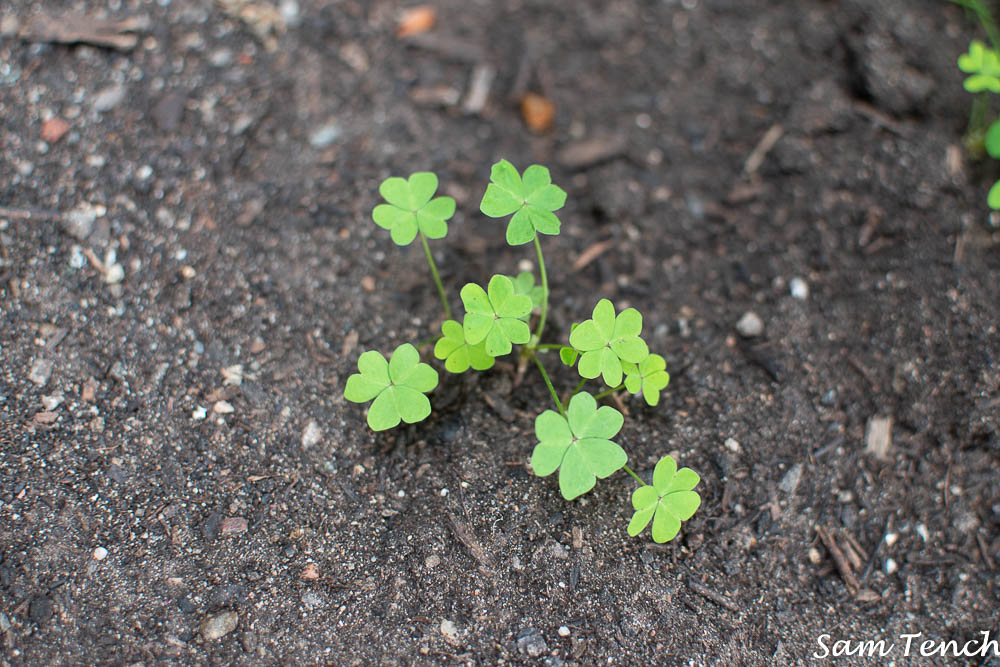