That old saying, ‘you take to something like a duck to water’, definitely was not me when I took to photography. Obstacles were prolific both with my camera and with myself. Sure, James had once said he thought I had an eye for taking photographs, but what did he know? He’s hardly an expert in this area (my ED also makes it impossible for me to accept and believe compliments) and even if he was an expert, he probably just be saying it to make me feel good about it and so I kept persevering with it.

In the months since receiving the camera, I’d decided the only way forward was to take some lessons, all these dials and settings were quite overwhelming and translated to a lot of unnecessary noise in my mind I already had plenty of that and certainly didn’t need anymore. Having begun with Youtube tutorials and help from my friend, now family member, Ergul, this thing they refer to as the exposure triangle’ confused the hell out of me. “I’m sure most people would have a grasp of all this stuff by now.” I felt useless, stupid and ED reminded me of a lifelong self-belief; EVERYONE else was smarter, more attractive and all round better than me.

Most people would just go do the training, without a second thought. For me, the decision to find a mentor to help me along was a hurdle in itself. It brought significant anxiety, physical symptoms of nausea, headaches, vomiting and extreme tiredness, all because I was worried about what this person would think of me, would they think I was wasting my time, would they see how stupid I am? I remember how nervous I felt, the self-doubt, the belief that this camera would be way too complicated for me. Having found a photographer in my area who offered one-on-one lessons, I ventured out to learn what all this camera stuff meant, I thought, “after today, I’d finally be able to take some really good photos!” (pressure) Or, “I get incredibly frustrated with it and quit.” This was a pattern of behaviour I’d become familiar with, always searching for new and some very strange treatment options for this stupid problem I had with eating and my self image. I’d always become unrealistically convinced that this latest treatment was my cure, then quit shortly after having tried and failed, AGAIN! At my defence, not all these programs had any research behind them, just people promoting themselves as something that they definitely were not.

This image of a duck was taken on my first outdoor photography venture with Ergul shortly after commencing my lessons. I remember this day well, trying to get my brain around aperture and shutter speed and how I needed to apply those when taking my photo’s. There were a lot of over-exposed images, many I still have; when I took them they reinforced what I already knew about myself, or should I say, what my ED would have me believe about myself. They now serve as a reminder of how far I’ve come, since I took them just a few months ago. When I look at this photo now, I can see that it isn’t as bad as my ED convinced me, particularly after having only one lesson. Yes, it’s a little under-exposed but that’s easily fixed. What’s good about it is that I managed to capture a picture of a bird on a log with water surrounding it. The water is okay, it looks like water and has a nice reflection showing, composition isn’t bad, but that bird is sharp and that is what I did really well here. Better still, my youngest daughter loves this picture of a duck! Now, I can see that.

My take home lesson: Nothing worth doing is easy! Whether it be photography, piano, tennis or trying to beat one of the most crippling of mental illnesses, Eating Disorders! Don’t quit, with every knock, brush yourself off and keep going. Something that you really feel passionate about is definitely worth the time and effort, as is my life, your life, our lives. 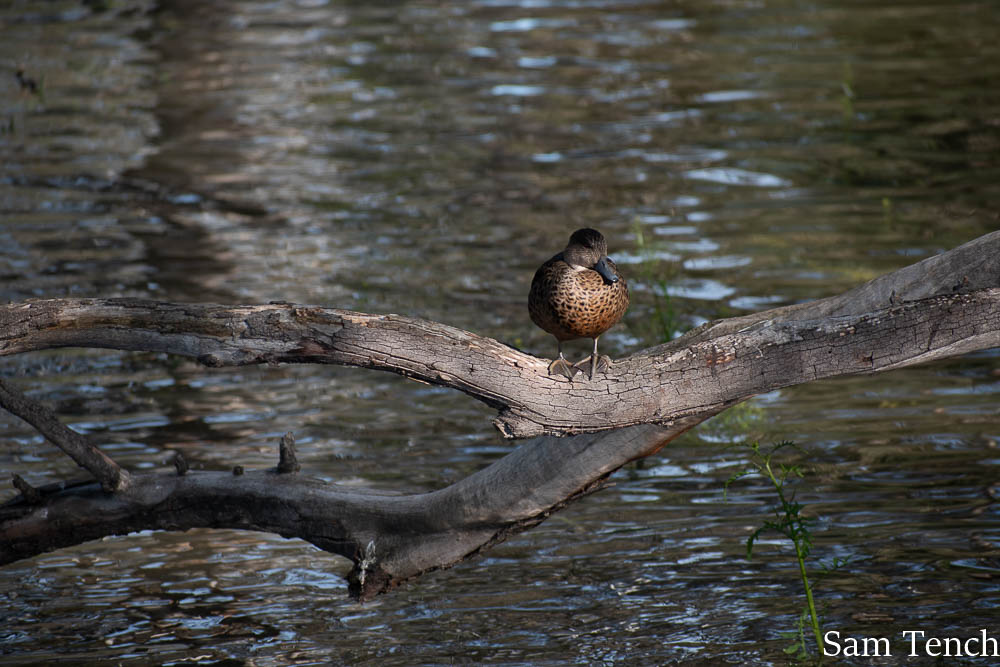 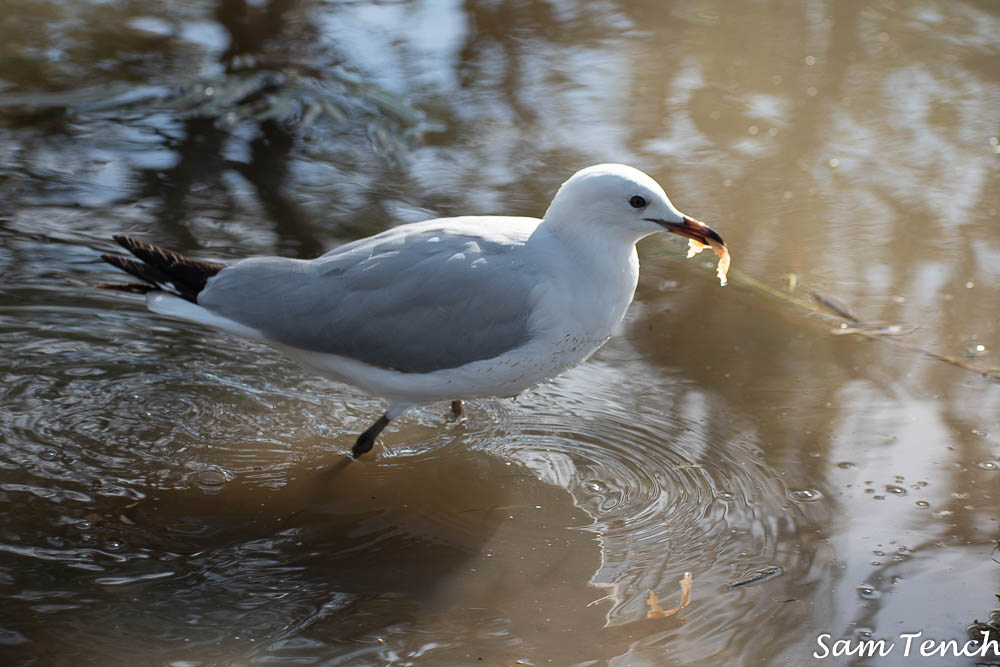 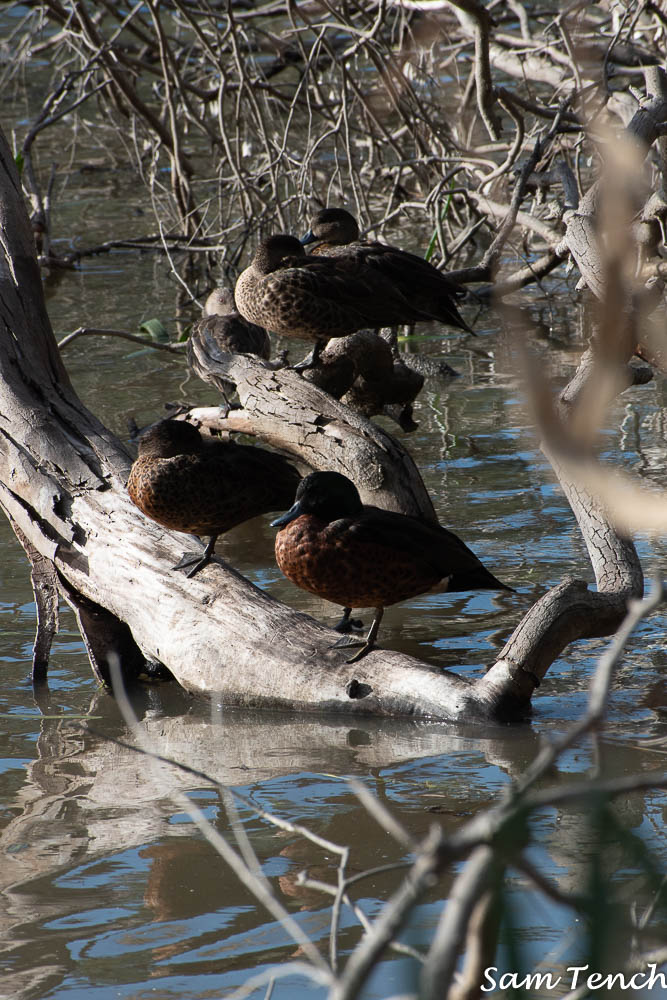