“Three weeks ago, I lost my second mum, auntie and best friend; Aunt Marg. This has been one of the most devastating times in my life. Aunt Marg meant the world to me and I couldn’t be there to say ‘goodbye’. Adding more grief to an already heartbreaking situation, sadly, last night I lost another family member, my aunt Marg’s daughter, my niece, Donna. Tears are flowing again as I come to terms with another needless loss. I’m glad I spent time with these family members last year, I will treasure these memories. Rest peacefully with your mum and dad, Donna. I take solace believing that those we love don’t go away, they walk beside us every day.”

Words by my mother

These words relate to a recent blog, Vale to Aunt Marg, a COVID-19 statisticVale to Aunt Marg, a COVID-19 statistic.  A tribute to a woman that spoke deeply to many people who may have also experienced similar loss and heart-ache due to COVID-19. Three weeks after Aunt Marg lost her life due to COVID-19, tragedy struck our family once again. This time the victim was Aunt Marg’s daughter, Donna. It’s hard to digest that in a time frame of just a few weeks, the repercussions of implausible behavior of a few people, continue to have a devastating effect on this family. With my family in Australia, and the suffering family in the UK, the distance makes it difficult for us to be of comfort to them.

“Donna, mum told me that if she had the chance, she was taking you with her when she died. She didn’t get that chance, but she came back for you yesterday, after many years of being unwell. You are now back where you belong with our mum and dad. Rest in peace little sister” ❤❤❤

To explain why this story is significant and heart-wrenching, I will take you on a short trip back in time to give a brief insight into who Donna was, what she stood for and what transpired throughout her short life. Significantly, it is obvious that if her life’s journey had taken a different path, if she hadn’t have connected with particular people, chances are she would still be with us today.

Donna was a doting aunt to her nephew Martin and his siblings from when they were a young age. They came to understand that Aunty Donna would always have their backs, doing everything she could for her older brother Jason’s young children.  Martin has shared warm memories of Donna as being a devoted auntie, reminiscing of her selfless character, always the giving and caring kind of aunt. Affectionately, Martin described the time, when he was a toddler, and his aunt bought him his very first pair of runners (or trainers as they call them in the UK), and helped him to learn the fundamental skill of walking. She was always there to help.

“She seemed to like having the children around her, she’d make Connie laugh because when Margaret would leave the room, she’d start fluffing and cuffing under her breath. Lol, a long time ago now.”

Donna was the kind of loving daughter, sister, or aunt you’d hope to have in any family. Earlier in life, Martin spent a lot of time with his Aunt Donna and her children, but sadly, a close relationship soon began to fall apart. These memorable times soon became more sporadic as Donna experienced difficult times behind closed doors; secretly her emotional health was being torn down and physically she endured a lot of unnecessary pain.

Life was no fairy tale for Donna, and domestic violence became a major life-threatening hindrance throughout her life. Thankfully, I’ve never experienced domestic violence, but I know people who have, and I’ve come to understand that many describe the cycle of abuse as being a difficult cycle to escape. Always, after the punch would come a desperate apology along with a promise that last punch was indeed the final blow. Life would somehow become peachy. This was the case for Donna as she continuously found herself being drawn back into a world of torture and abuse.

Despite this, in every picture I see of her, she has the biggest and brightest smile, a smile that hid secrets from her family and from the world at large. Victims of abuse at the hands of a spouse, can often tend to blame themselves. I hope Donna understood that this unfortunate situation in which she found herself stuck, was not her fault, nor did she have cause to feel ashamed.

One of the sad realities of abusive relationships is that they can destroy a person’s sense of self-worth, lead to intense anxiety and depression, and make the person on the receiving end feel helpless to act, in constant fear and therefore, very alone. Whilst this story is about Donna, there are similarities between the minds of a victim of domestic abuse and the ravaged mind occupied by an undisclosed eating disorder. Both are always on the receiving end of a stream of unjust and overwhelmingly cruel bullying and mistreatment. , It doesn’t matter whether the physical torture is experienced at the hands of another person, or in the case of eating disorders, at the hands of an ED who has convinced its victim to physically harm and punish themselves. Neither scenario is fair nor are is the sufferer treated with the respect and recognition they deserve. Much more needs to be done to increase awareness and facilitate safe ways to help people caught in these dangerous and problematic contexts. Also, the stigma attached to both, needs to be deconstructed. To do this we need greater access to education, accredited counselling services, treatment options and a significant amount of understanding. Perhaps above all we need to ensure access to the right help is safely and easily accessible and affordable.

No-one should have to endure this kind of pain but sadly, Donna was one of the many who did. For Donna, life became excruciatingly difficult. Sadly, the ongoing abuse led to dire and permanent consequences to her health. Undeservedly, she was beaten by a monster who called himself a man one too many times. Beaten to the point of no return, the damage was permanent. Seven years ago, Donna’s body could take no more, that last blow left her physically and mentally disabled.

I’ve been thinking a lot about Donna and how even though there wasn’t a lot of the original Donna still in there, as soon as she saw her mum or Jason, she lit up straight away. Margaret (her mum) would play with balloons with her, you almost got a glimpse of what she would have been like as a child. Jason always walked in and took her hand saying, “Come on Doh, let’s get you a wine.” Doh was an affectionate nickname he called her, and I think she recognised that too.

This is where Aunt Marg played a significant role, ignoring professional advice and insisting Donna would not be placed into a nursing home. Rather, she insisted on taking full responsibility of caring for her daughter daily. Donna now relied on her mother’s daily assistance to survive, for she required help to be fed, dressed and all the other daily requirements we take for granted.

For me I think about what a shadow of her former self she became, when you held her hand, she’d squeeze it tight and not let go.

It wasn’t clear but you’d know when she didn’t want her food or face wiping!

One can only imagine being in Aunt Marg’s position for all those years, watching helplessly as the life of her only daughter slowly drained from her weak and damaged body until she could no longer care for herself. Likewise, it’s impossible to comprehend how Donna felt three weeks ago, knowing her mother had died. It has been suggested that the day COVID-19 ravaged Aunt Marg’s body, was also the day when Donna’s inner will and strength to go on, slowly slipped away.

Disturbingly Donna’s abusive partner has never faced charges so on behalf of Donna’s family, I hope he is overflowing with guilt for brutally torturing another innocent person.

Returning the focus to today, many unanswered questions surround the loss of Donna. COVID-19 may or may not be responsible for her death, as it has surfaced that some family members did not respect COVID-19 restrictions.

Was the loss of Donna due to the COVID-19 or did her painfully broken heart want to leave the pain of life behind and be with her mother and father once again? We may never find the truth, but the second option is a more comforting scenario, so this is the image I choose to go with.

We all have just one family, one chance at doing the right thing by them. Take the selfless approach, look after each other and appreciate them all. Be a shoulder to cry on and a smile to celebrate with. As we’re seeing all over the world, life is unpredictable, you never know what’s around the corner, likewise, you never know when one of these treasured family members will be taken from you. Appreciate them while you have them.

RIP Donna, be free, be happy, be with your mother. No more pain or suffering to hold you back. 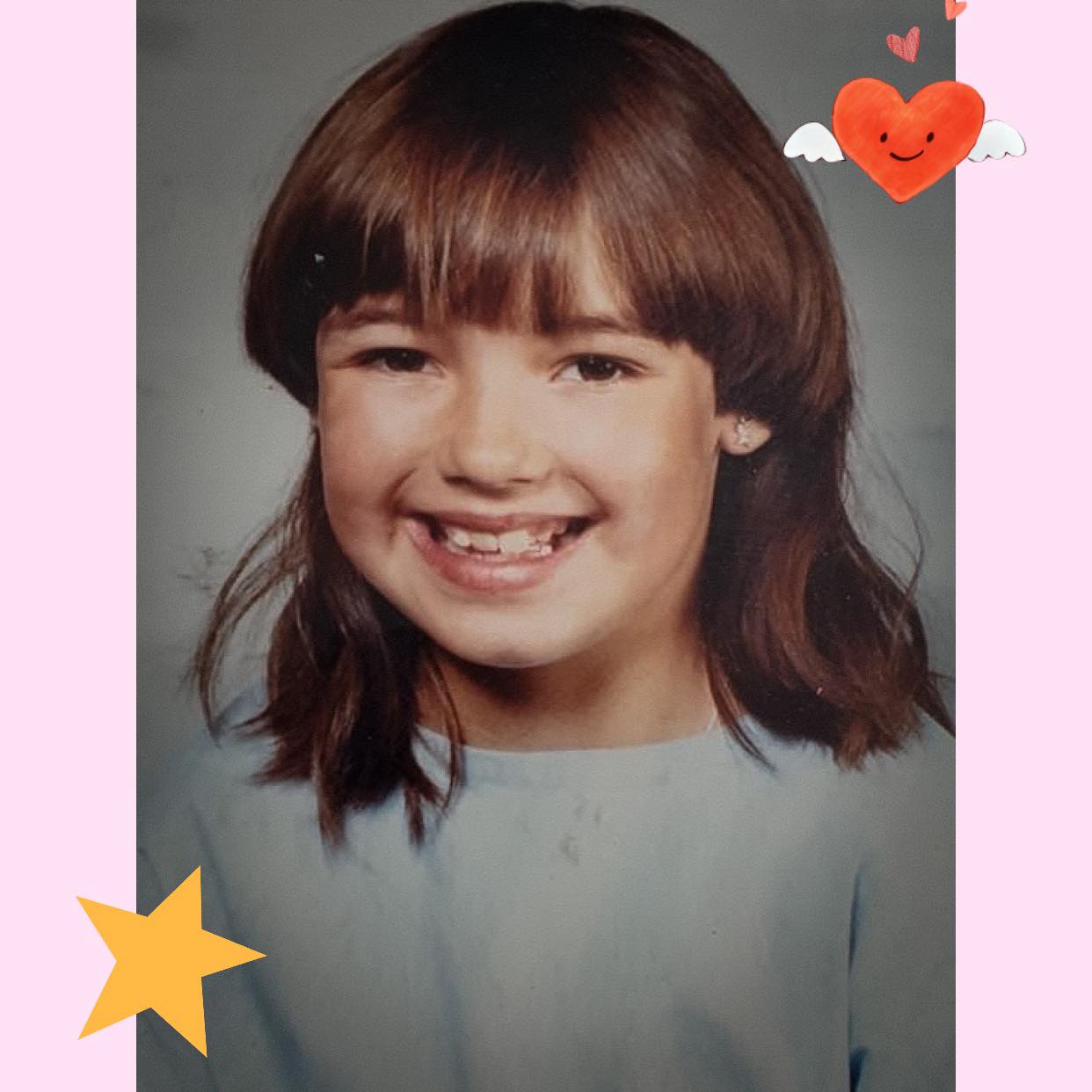 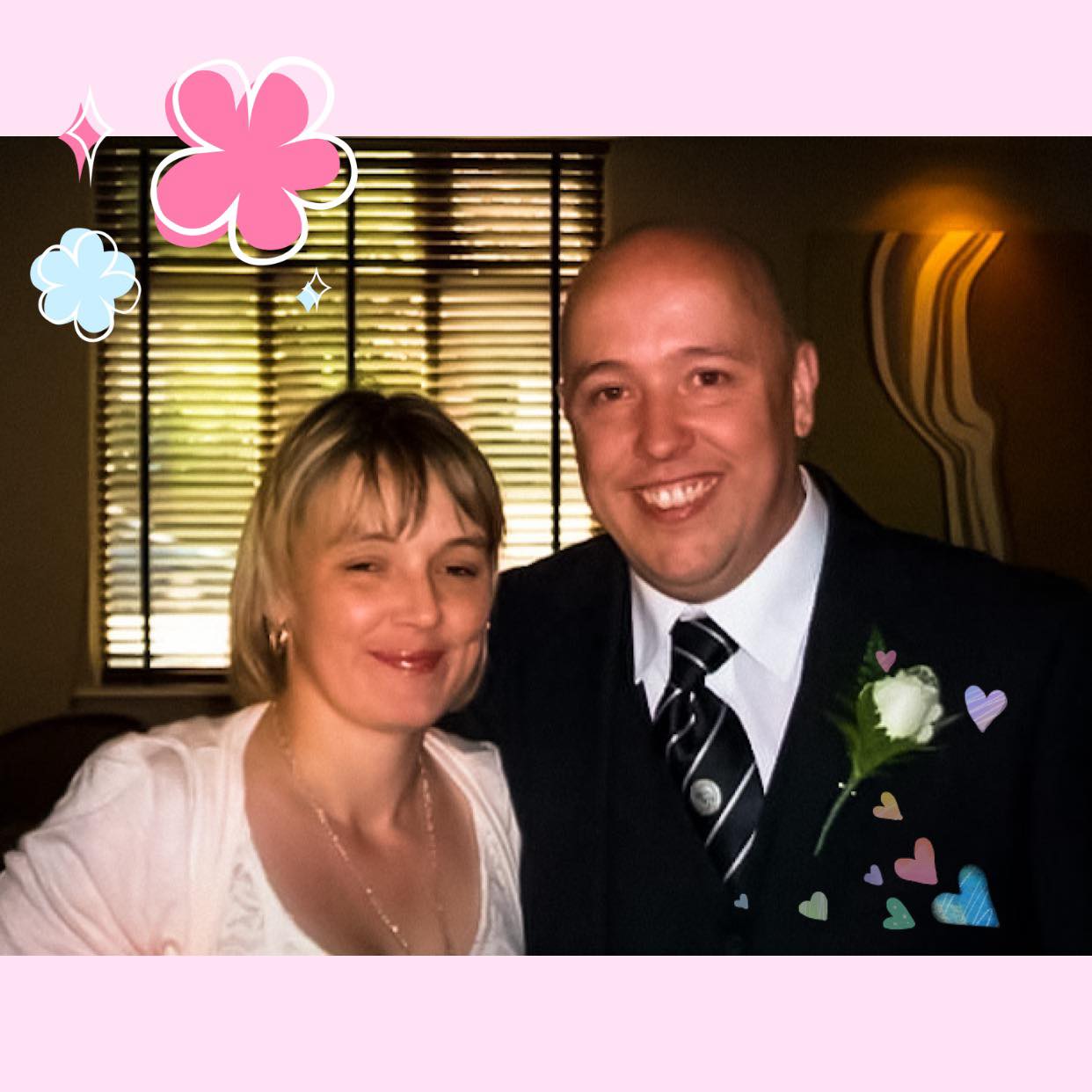 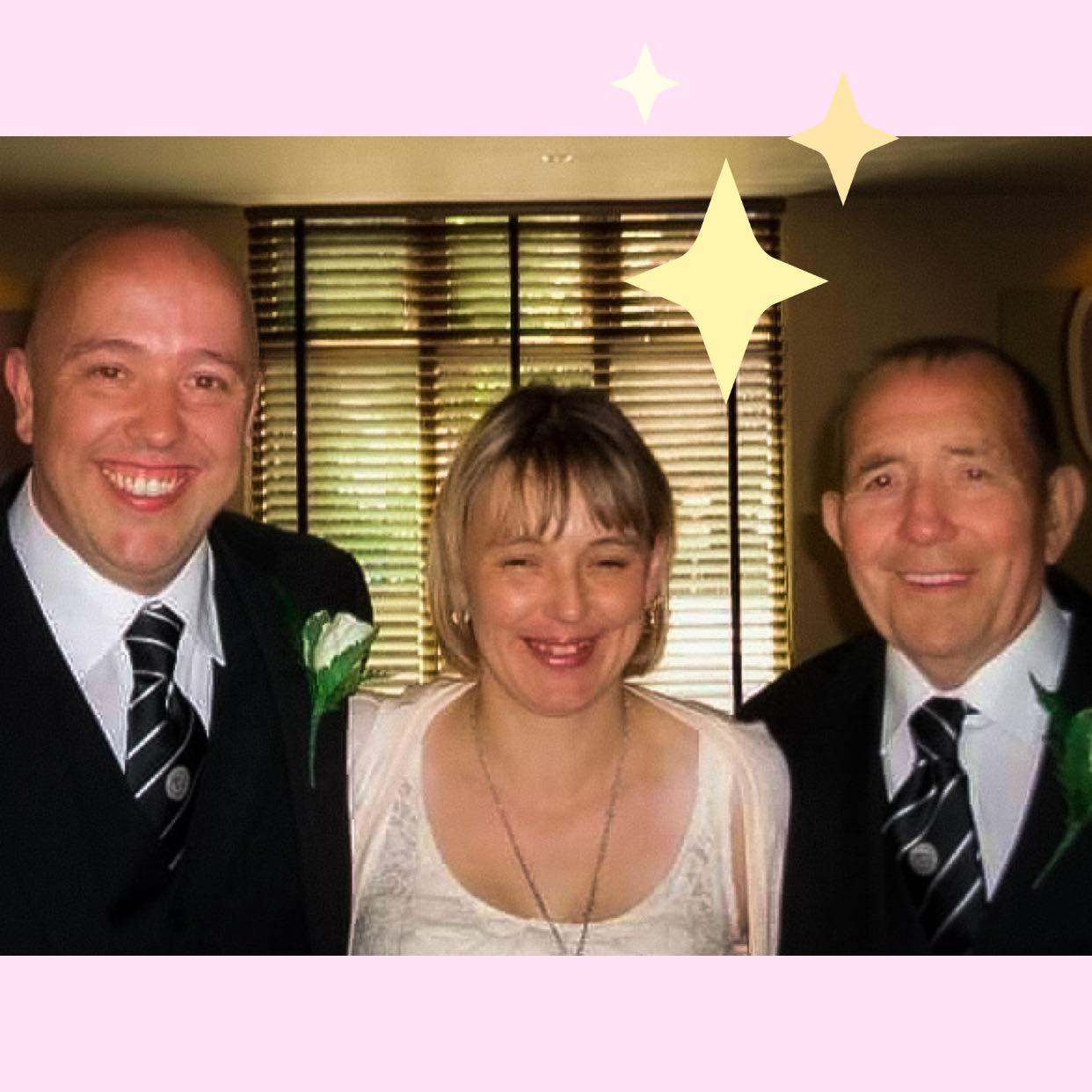