COVID-19 and the elderly: Survival of the fittest, a generational debate

A disturbing and unfathomable chain of thought is doing the rounds. It’s a dilemma that seems to have no reasonable answer; a generational debate between the young and their longer-term economic survival and our elders who, some people consider, are apparently now an undervalued segment of our population. You’ve probably heard something similar, “Let the elderly succumb to COVID-19, they’ve had a good, long life. They should let the younger generation live.” Like, they are supposed to sacrifice themselves for the survival of the young and, in some cases, reckless individuals. At what point did reckless such people become God? At what point was did it become okay to sacrifice the elderly for the benefit of the young?

Unbelievably, I’ve witnessed such thoughts directly from people I know. My mind boggles that anyone could think this way as I remind myself that we are living in Australia in 2020. Since when has our great country functioned in such a manner? Most people will have dearly cherished elderly and at-risk individuals within their own families. How can such thoughts even be verbalized? It’s disturbingly unthinkable. Emotionally and rationally, I could never speak this way about the older generation. Suggesting our older generation is somehow disposable for the benefit of the young is misinformed and utterly disrespectful.

We’re hearing a lot lately about human rights in this and other ways. As the pandemic rages, our society is being bombarded with messages, showing little regard for people’s health and safety. Exhibiting a brazen sense of defiance with respect to health-related orders, people insist on protesting in large groups despite being asked not to.  It’s becoming tiresome, watching protesters place their cause ahead of the predicament facing the world. Maybe a more positive way of looking at our world’s population would be to deliver messages that promote the health and well-being of everyone. No particular age group, gender or ethnicity should be singled out.

Nobody deserves to be sacrificed for the benefit others. This includes the lives of those who are in their 70s, 80s and beyond. I say with 100% conviction that the lives of my parents are not expendable. Their age has no correlation to the value they bring to society. I know my children value their grandparents greatly – they love them dearly and my parents are such important influences in their young lives. Likewise, I value the lives of numerous mature people, they bring great value to our community with a wealth of experience that we can learn from.

Being a part of the younger generation doesn’t guarantee that you are in any way safe from the perils of this relentless virus. If we can say one thing about the virus, it’s that it does not discriminate. COVID-19 has already demonstrated its ability and intent to continue to inflict harm regardless of people’s age, gender and ethnicity. I cannot deny my own vulnerability simply because I’m in my 40’s.  As stated by the World Health Organization’s (WHO) Director-General Tedros Adhanom Ghebreyesus, “The choices made by the young can be the difference between life and death for someone else.” He goes on to add: “I have a message for young people: You are not invincible; this virus could put you in hospital for weeks or even kill you. Even if you don’t get sick the choices you make about where you go could be the difference between life and death for someone else.”  Ignorance can only take one so far in life before reality sinks in, it may just be too late by that point.

We only need to look to other countries where it has been suggested that senior citizens should risk a painful death in order  to keep the economy afloat for the younger generation. I am enraged this has even been considered. I’m also enraged by the lack of compliance we are witnessing in Australia, as well as the selfish actions of people who not only put the lives of the older generation at risk, but also the lives of every Australian. Clearly, much of our everyday narrative demonstrates a willingness to undervalue the elderly: “It is the elderly who always seem to be the first group mentioned when talking about the vulnerable, serving as a linguistic reassurance to those who are young and healthy: You won’t die, only those who don’t matter will. While it is important to celebrate that children aren’t usually affected by this virus, why should it be a reason to celebrate that those children might grow up without grandparents?” (Rani Neutill, https://www.refinery29.com/en-us/2020/03/9602550/elder-abuse-neglect-coronavirus-old-people-dying”. For my children, such a scenario would be devastating.

The situation for the elderly is scary, particularly those who live in nursing homes. Many people affected by the virus have lived a long and productive life. Some may be war veterans who have put their lives at risk so we can live in the democracy we find ourselves in today. They’ve worked hard, have done their bit for society and our economy and now, at retirement age, they should be on the receiving end of some TLC and spend well-deserved quality time with their families. Sounds fair to me. Yet, due to the current circumstances and through no fault of their own, many have been closed up for months, isolated from their families and the outside world at large.

If this pandemic has revealed anything thus far, it’s that too many people, particularly those within the younger generation, are prioritizing their own lives above all else. If this describes you, imagine being stuck in a hospital bed, in your so-called prime, alone in a bed with a ventilator. Facing the end of your life, largely due to the actions of others. You haven’t seen your family face-to-face for months and even at this critical point, no-one is allowed to come and sit with you. You’re alone. Things don’t have to be this way, if everyone comes together and shows that good Aussie spirit of care, respect and support for the entire community.

Let’s remember that if we are lucky, we younger generations will eventually reach the age of those that many are choosing to abandon during these difficult times. We are failing to teach the next generation, our children, a valuable lesson: the value in taking care of everyone, young and old.  It’s time for us to silence the debate, for the sake of our country and the people who call Australia home. Let’s take a stand, a positive stand; to work together and do the right thing for the sake of all Australians. 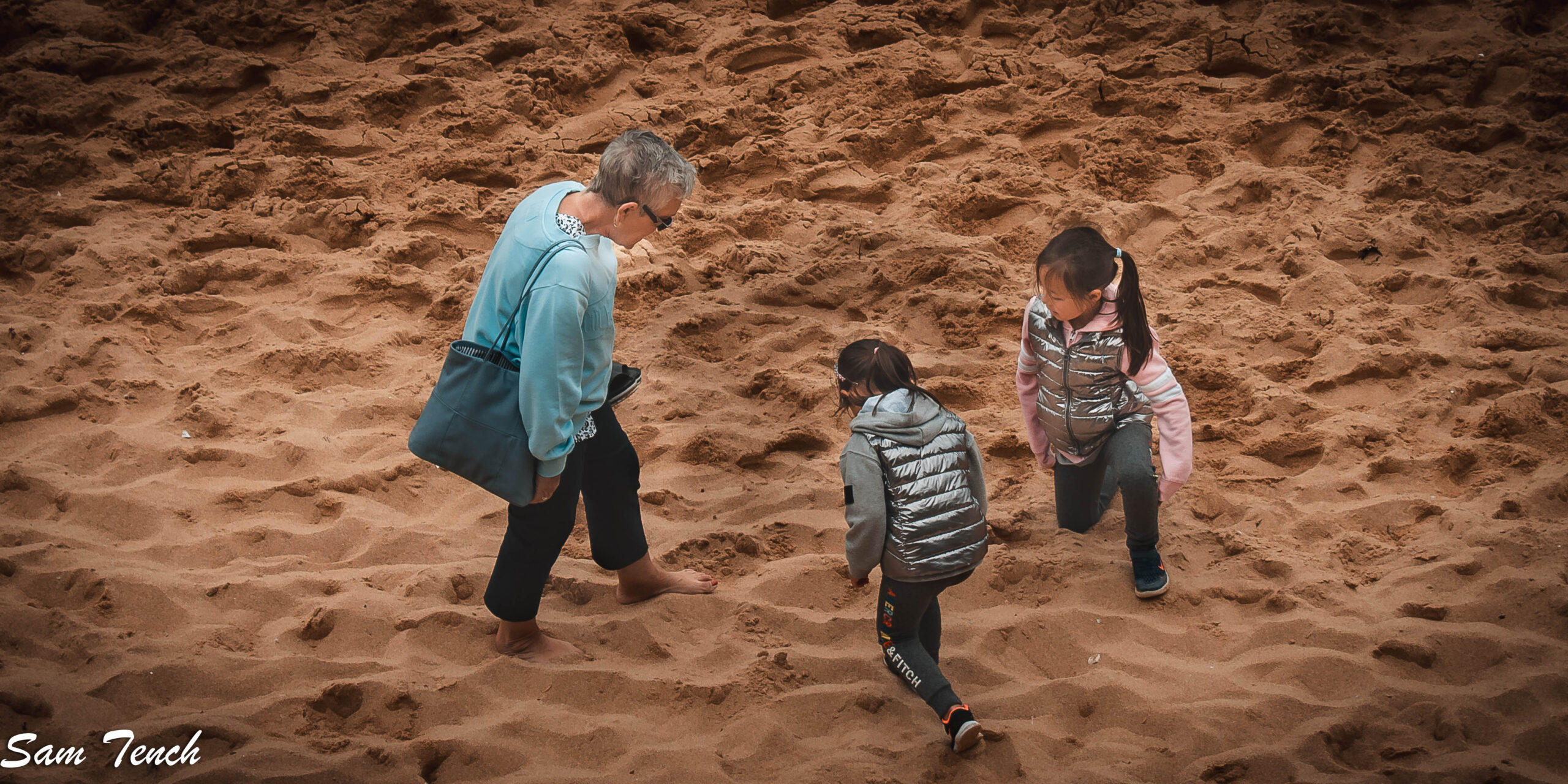 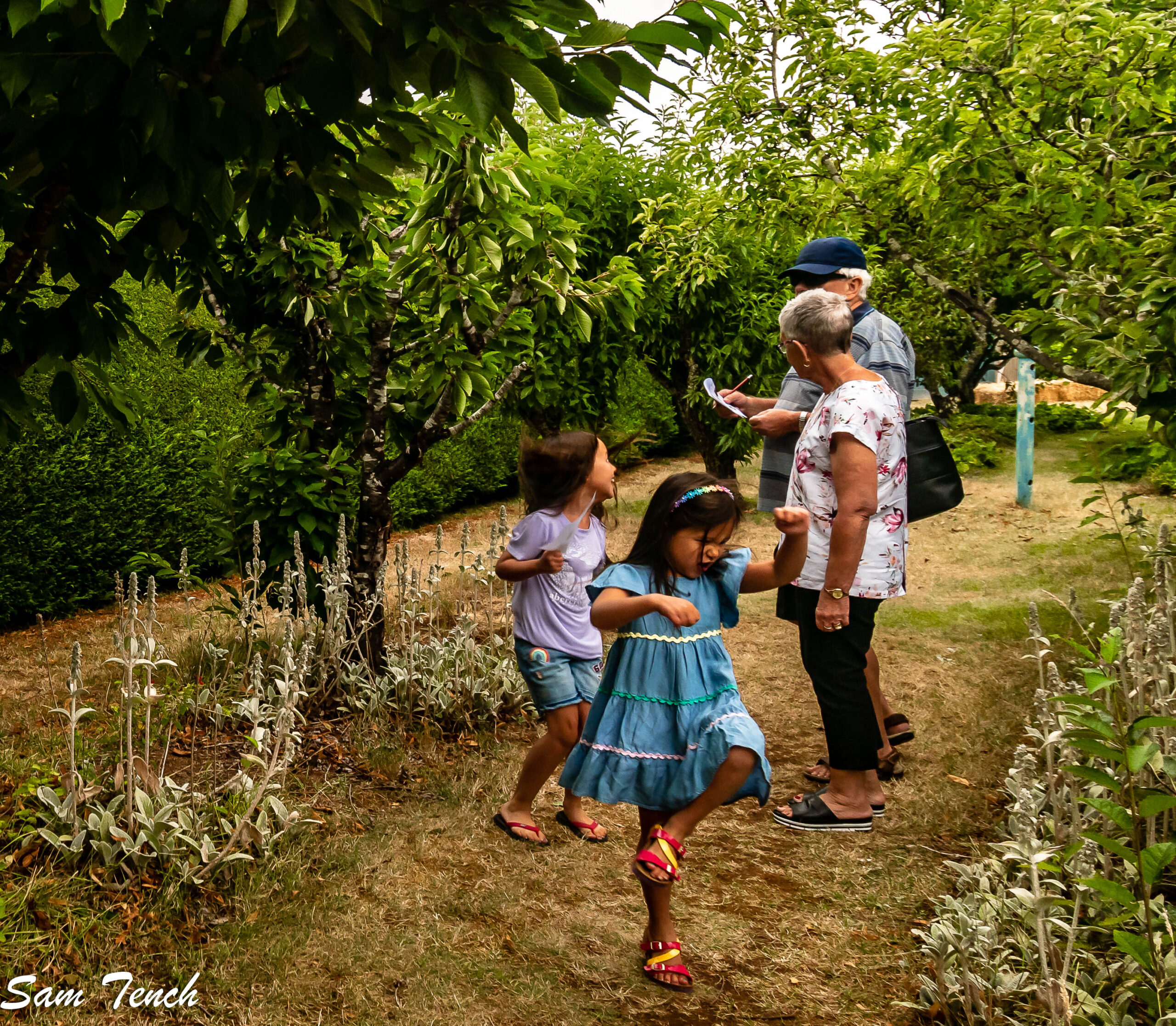